We would like to thank our guests last season for making 2015 a memorable and successful year.

Hooking a Giant Bluefin Tuna, the world’s premier sport fish, is the pinnacle of every saltwater anglers journey. We at Scott Bruce Tuna Charters look forward to providing our guests with the best possible chance of realizing their dream of catching a true giant and our success rate shows it.

A look back at the 2015 season shows just what we expected to see after the “one for the ages” winter of 2015. The prolonged winter, record amount of snow, and ice coverage over the fishing grounds that we hadn’t seen in decades, resulted in everything being later than normal. The bait arrived a little later and so did the tuna. July and August were slower but still good, while September and October provided us with phenomenal fishing. Our last day out for the season was October 25th when we took in a tuna weighing 1019 lbs!

In 2015, we as charter boats started a new partnership with science. When conditions permit, we tag the tuna that we have captured before releasing back into the wild. It is hoped that when the tagged fish is recaptured the information collected will aid in our understanding of these giants of the sea.

The outlook for 2016 holds much promise. Science is telling us that the biomass of tuna is continuing to increase, a trend that has been the norm for a number of years now, and results with us seeing more tuna each year. This winter has been a very mild one with much less snowfall.  Sea ice is virtually non-existent in our area right now compared to last year. This leads us to expect that the tuna will be here much earlier this year making the last week of July until the end of October all prime fishing time.

Of course, we are also excited to get back on the water to try out some brand new equipment, including four beautiful new rods from the guys at RH Custom Rods. We can’t wait to get some tight line on them!  We also just installed a brand new 625 horsepower Volvo engine to get you to the fish fast!

Dates are starting to fill up but we do have some very good days still up for grabs.  Hope to hear from you soon! 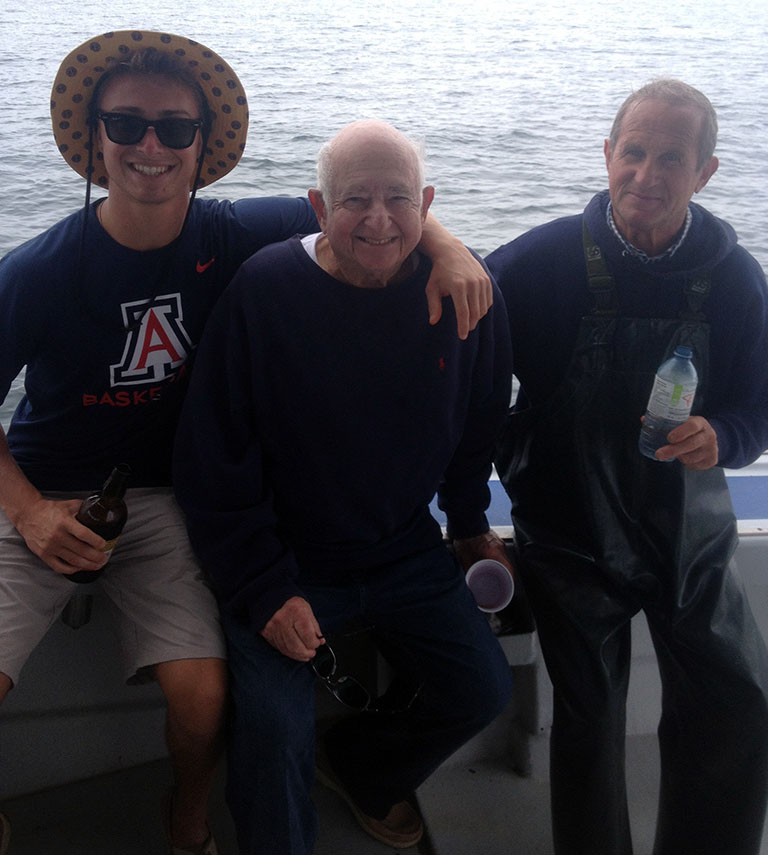 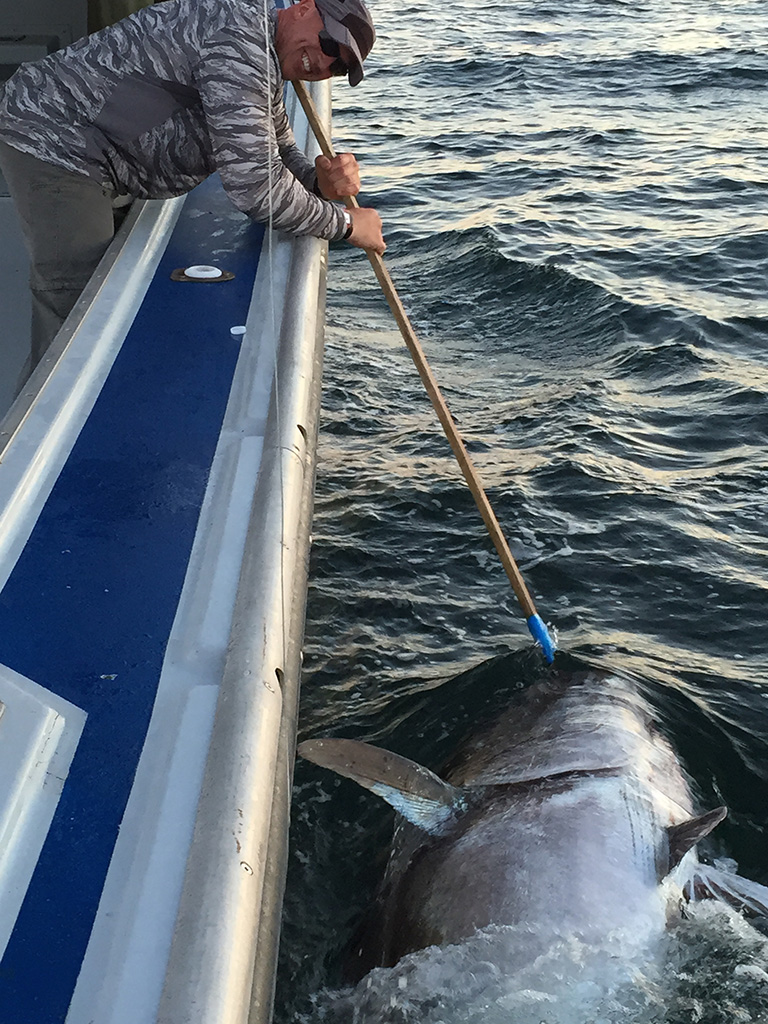 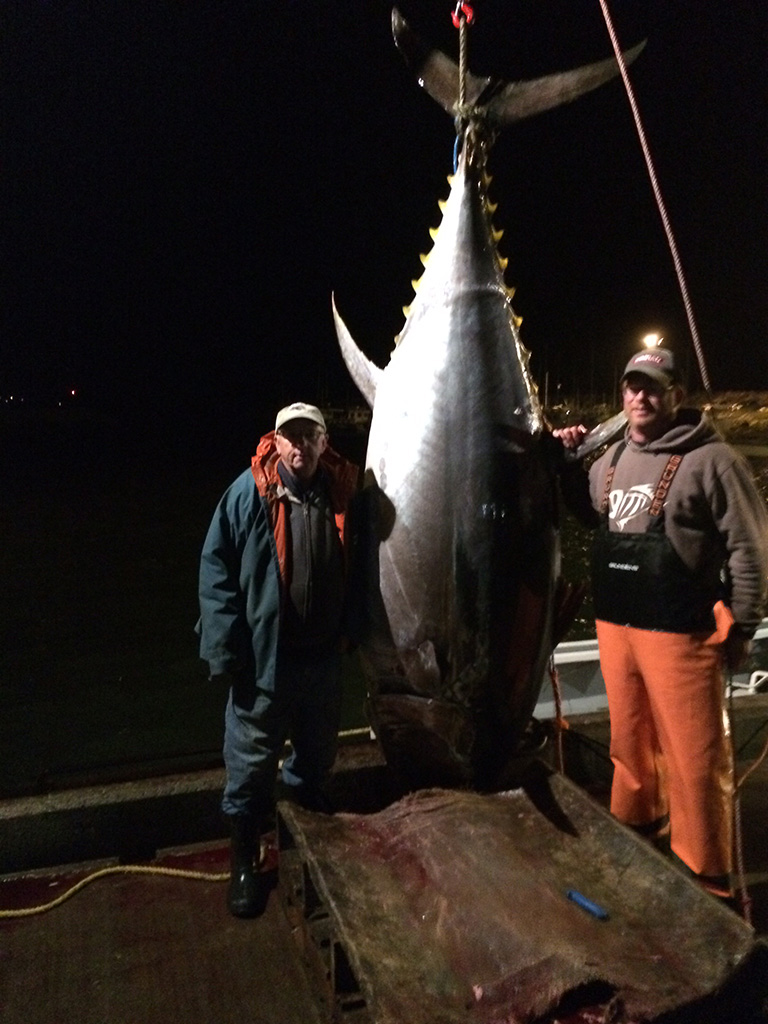